Oftentimes, we are asked, “Why do I see an ad right after I visit a brand’s website”? It is because your device was put into a “bucket” after you visited the website. From there, the company uses a programmatic ad exchange to deliver the message to you with the hope of reminding you about the brand and increasing the chance of you returning to the website and eventually buying the products. That, in a nutshell, is what we ad nerds call a retargeting ad. The retargeting ads are just one portion of a well-run display ad campaign, and BRICK is here to give you the basics of it through the most prominent display ad exchange, our partner, Xandr/ AT&T network.

What is the Xandr/AT&T display ad exchange?

Xandr – The Leader in Addressable and Audience-Based Advertising. It is the world’s largest independent programmatic marketplace and provides us access to over 35 billion impressions/ad views a day from some of the world’s top Publishers and Networks.

What are the advantages of Xandr?

Xandr provides its partners with the shortest path to premium Ad Publishers with exceptional reach, performance, and specialized solutions to support the campaign objectives. Also, Xandr’s ongoing investments in Inventory, Quality, and Viewability ensures that all the ads run on brand-safe, viewable media.

How can an advertiser target their audience for Xandr?

Although the technology is evolving rapidly, here are some main ways that an advertiser can target their audience through Xandr:

While this question is open for discussion, we are certain that Xandr carries a larger inventory than the Google Display Ad Network. As a matter of fact, the Google Ad Manager (formerly known as Doubleclick Ad Exchange) is listed as one of the publishers inside the Xandr network. Besides that, Xandr also contains some of the major Ad Publishers out there, such as Yahoo, Microsoft, Rubicon, Verizon Media, and many many more.

What type of reporting do I get with the Xandr network?

We also monitor and report metrics on the landing page such as users/new users, sessions, page views, pages/sessions, duration, and events or goals.

Overall, Xandr is a leading ad exchange with a focus on targeting the RIGHT audience for your campaign. BRICK is proud to be a partner of the network and we have helped our clients leverage Xandr’s advantages to get the best results. Contact us today if you have any questions and want to start your digital advertising campaign.

Need a buoy with the new Summer season of the Internet?

Any cookies that may not be particularly necessary for the website to function and is used specifically to collect user personal data via analytics, ads, other embedded contents are termed as non-necessary cookies. It is mandatory to procure user consent prior to running these cookies on your website. 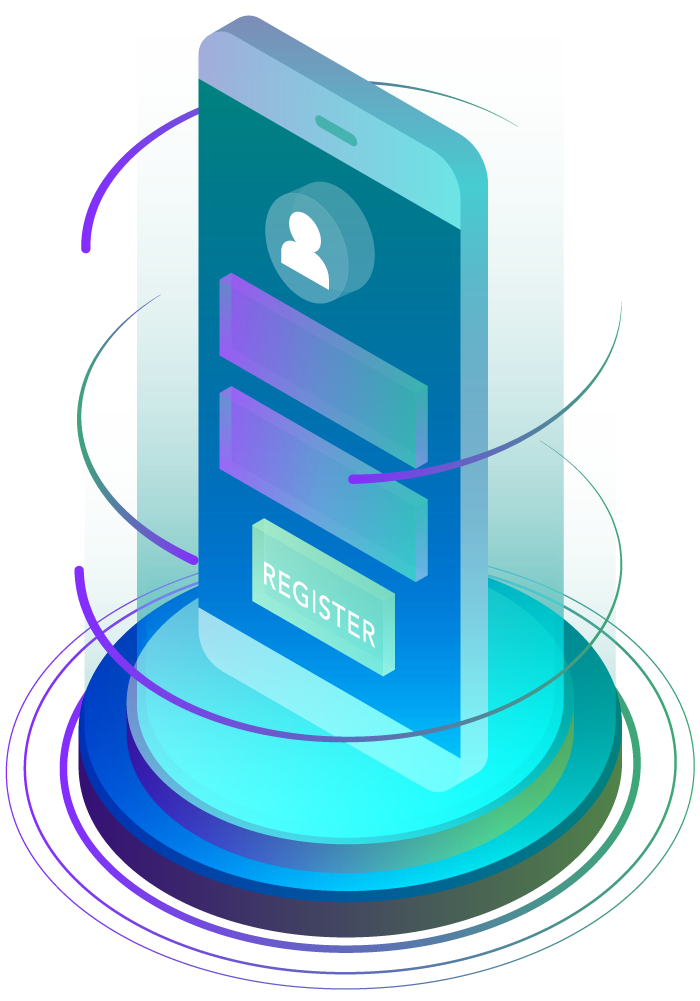 GET THE LATEST UPDATES!

Want to know more about digital marketing. Don’t miss out on our newsletter with insights and advice on growing your business with digital strategy and solutions.